Why brands are leaving TMall? – The truth of TMall

TMall is a Chinese-oriented online marketplace that caters to millions of users within China. It is owned and run by the Alibaba Group in China and is considered to be one of the biggest online retails websites in the China e-commerce market as well as of the world. It has more than five hundred million active consumers on regular basis and generates profits worth of millions of dollars every single year.

What does TMall focus on?

TMall is a thorough China eCommerce marketplace and is only compatible to Chinese language as well. It aims to provide top branded quality products from international and local brands to the Chinese customers.

Despite being a leading web name not only in China but ranked on top in the world as well – there are some brands that are quitting TMall. There is general curiosity surrounding why brands leave TMall. Whilst there is a lot of false speculation in the matter, there is little known about the truth. 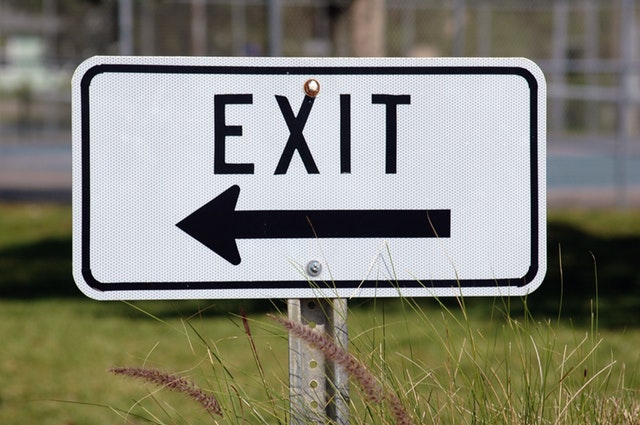 Here are some of the major reasons why some brands are leaving TMall; despite immense success.

One of the primary reasons for brands to leave TMall is because they do not get access to the same level of profit that they should get. According to people working with TMall stores, 20% of the brands make money, 20% do not make money but do not lose money and 60% are losing money.

Why? Because the margins are compressed by discounts while there are more and higher costs than the brands thought. Brands have no ownership of customer database, hence brands cannot make targeted marketing.

Reason 2: Affiliation fee has to be paid to TMall

The high cost that brands have to pay to stay affiliated with TMall is another reason. There are millions of regular consumers on TMall but all customers have their brands of preference. So definitely a few brands benefit more than others but TMall charges the same affiliation fee to every brand.

Also, both TMall and TMall certified partners claim huge parts of the revenue. This point is of vital importance because most brands seek profit but brands give away a big portion in commissions.

Reason 3: Competition between TMall and JD

The competition started back in 2017 with 44 apparel brands.

Until recently, a U.S. clothing company that was expecting a 20 percent jump in online sales on Alibaba’s TMall, saw sales plummet 10 to 20 percent after the company refused to sign an exclusive contract with Alibaba, instead participating in a promotion with archrival, JD.com.

TMall punished them by taking steps to cut traffic to their storefront, two executives told The Associated Press.

They said advertising banners vanished from prominent spots in TMall sales showrooms, the company was blocked from special sales and products stopped appearing in top search results. On the other hand, Alibaba denied punishing the company (obviously).

No one knows who is the winner of the competition but definitely not the brands. 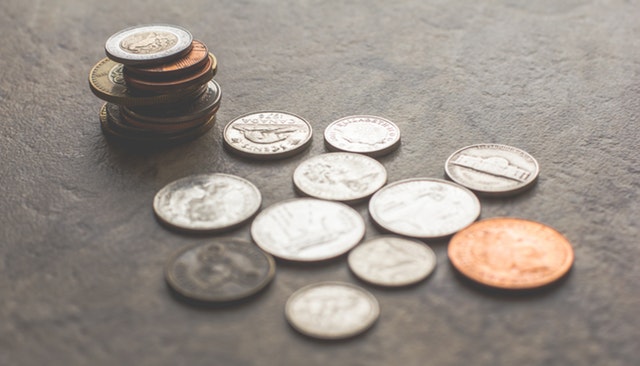 Coach was one of the first US luxury handbag brands to launch a TMall store. Pop-up stores from December 2011 to January 2012, and then opened an official TMall store in 2015. Coach left TMall in September 2016 due to high volume of counterfeit goods, mostly in Taobao, the C2C marketplace of Alibaba too.

In 2015, Lotte Group Retail opened a TMall store. However, the TMall store closed on January 12, 2017 due to rising political tension between China and South Korea and falling sales.

The truth of TMall is that some brands are leaving the site due to high costs that are associated with it and its inability to provide substantial profits to the brands. Also, the lack of client information data that brands can get, is another reason. Many brands are not yet exiting TMall, but they are towards moving their clientele to their brand eCommerce websites. Brands need to plan properly before choosing TMall as the only eCommerce strategy.

Recently, luxury brands like Hermès, Louis Vuitton and Gucci  launched their own eCommerce websites for China, as they look for having more control over their visitors, customers and brand awareness.

Big online potential of the cosmetics and beauty industry in China

4 Key Facts to Shine in the Chinese...

An introduction to Fashion & eCommerce in China

Chinese Daigou Will be Considered Illegal after New...

Big online potential of the cosmetics and beauty...

Open your WeChat Store with the integrated Wechat...

We promise we won't bother you much :-)

TLG Commerce has been dedicated exclusively to the development and implantation of software for online stores since 1999. We’ve grown by sharing our wealth of knowledge as eCommerce consultants, helping businesses grow up with profitable online strategies, creative designs, advanced technology and fully personalized technical support.

About Us
TLG Commerce has been dedicated exclusively to the development and implantation of software for online stores since 1999. We’ve grown by sharing our wealth of knowledge as eCommerce consultants, helping businesses grow up with profitable online strategies, creative designs, advanced technology and fully personalized technical support.